Its time to be afraid. Be very afraid. 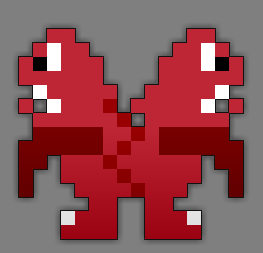 Scientists have created genetically-engineered mice with artificial human chromosomes in every cell of their bodies, as part of a series of studies showing that it may be possible to treat genetic diseases with a radically new form of gene therapy.

In one of the unpublished studies, researchers made a human artificial chromosome in the laboratory from chemical building blocks rather than chipping away at an existing human chromosome, indicating the increasingly powerful technology behind the new field of synthetic biology.

The development comes as the Government announces today that it will invest tens of millions of pounds in synthetic biology research in Britain, including an international project to construct all the 16 individual chromosomes of the yeast fungus in order to produce the first synthetic organism with a complex genome.

A synthetic yeast with man-made chromosomes could eventually be used as a platform for making new kinds of biological materials, such as antibiotics or vaccines, while human artificial chromosomes could be used to introduce healthy copies of genes into the diseased organs or tissues of people with genetic illnesses, scientists said.