When it goes wrong. 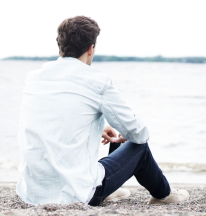 I’m pretty good at acutes even if I say so myself. The occasional misprescription is fixed on the following medicine. I can manage the case through to completion.

So. My better half has had a sore throat and cough these past 4 days. She still has it, only now it is worse.  Symptoms have progressed to include a right-sided earache.

I could write all the symptoms here however I genuinely feel that I’ve noted all of them and balanced them out in both aetiology, severity and expression. I did ask 2 colleagues for their opinion and they both suggested remedies I had given and or considered.

There is a sense of  frustration and disappointment in myself today. This morning I gave a Paracetamol and a remedy in liquid, and she finally fell asleep on the couch.

My view of Homoeopathy. It is the prime curative medicinal system in the world. It stimulates the immune response and aids the body to restore health. We are talking cure here. Unfortunately sometimes in the process, pain relief is NOT always the intent of the immune response. Sometimes the immune system pushes the disease process toward cure quickly, and sometimes the process means some pain. If the remedy is wrong, the pain will happen anyway.

As a homoeopathic physician, I have no philosophic objection to pain relief. With most illnesses, the remedy will help, with some others, pain is present. When severe pain is present, I sometimes will use allopathic Medicine to relieve that pain. It is specific and localised and necessary for PAIN. Not for curative reasons. Sometimes for example, if a patient has a bacterial eye infection, an antibiotic is used to kill the bacteria and a remedy will be used to treat the presenting symptoms in the individual. If the bacteria is not treated, loss of eyesight can occur. This is my practice and I mention merely to point out that allopathic medicine for pain relief, not a curative treatment, is available and if can be given without impeding homoeopathic treatment, it should not be disregarded for the patient’s welfare.

When looking at the reasons for failing to find the right remedy for her, I have to mention one observation I have in dealing with patients.

2 vaccines or more seem to inhibit a quick response from remedy treatment. I don’t have peer-reviewed clinical evidence to validate this statement, but I do have a number of patients who do not react as quickly to treatment as previously. There is no judgement made on people who have been vaccinated. External pressure and restrictions placed on an individual will sometimes mean there is no choice given to that person in order to care for their family.

So. I carry on observing and will give a remedy when I feel I have enough prescribing symptoms… A tough one.

Posted in Case of the Week, case-taking

This is to ascertain the thinking of health concerns in general. If a patient is diagnosed with cancer and has lesions or a tumour internally, is it a good idea to remove the tumour surgically and treat the patient, or is it better homoeopathically to just treat the patient without surgical involvement? This question is asked to balance the viewpoint of homoeopathic professionals on both sides of the question and not to ‘legislate’ or mandate a course of action. 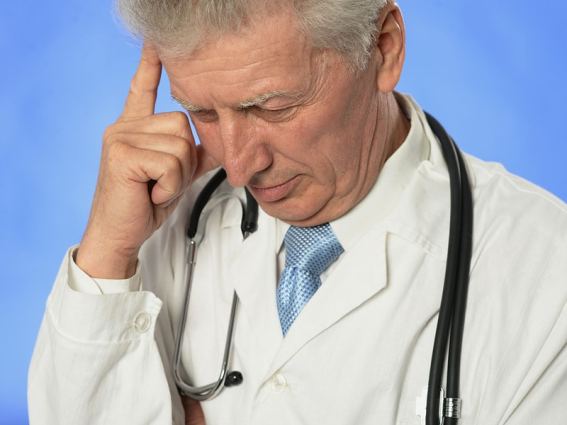 Looking at the presenting disease/diagnosis in homoeopathic medical treatment 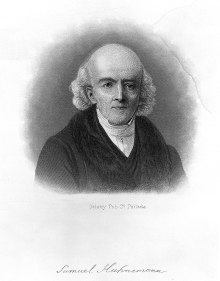 Much as modern medicine tries, it can only treat disease as separate from a living organism. Homoeopathy treats disease as a deviation from the normal healthy condition that an organism enjoys. This is not at odds with recognising bacteria and viruses etc as a causative agent, but once contracted, it is the organism that is sick and the organism that produces the symptoms and the organism that needs healing. It has been my experience with some patients, a disease infection despite having been removed with antibiotics or antivirals, the patient can continue to be weakened or susceptible to further infections, or even have a continuation of the disease WITHOUT the primary infection being detectable in blood tests.

“Diagnosis of disease”  (allopathically) implies that detecting the location and nature of a lesion in the anatomy, be it an organ, a limb, or tissue (et al) is the understanding of the disease. This presupposes that the physical material part is the total reality of disease, and structural changes within the body are nothing but effects of the alterations of the physical parts.

Using this primary thought pattern, it becomes obvious that the body is viewed mechanically with each organ being independent and replaceable. This viewpoint means the approach is to treat each damaged or diseased organ individually and this will fix the problem.

Homoeopathy treats the organism as a whole. This is more than the sum of its individual parts. The organism as a whole is not limited either in function or disease and therefore the parts are not exhausted individually or treated individually. The trend of orthodox medicine is to generalise, diagnose and treat illnesses and their causes as far as these are accessible for diagnosis and treatment. The homoeopath’s direction is to individualise the patient and the drug and treat accordingly as a patient suffering under a set of circumstances or particular conditions. Thus the diagnosis of the disease is not indispensable from the homoeopathic point of view for treating patients; or rather the emphasis on nosological diagnosis may, in many cases mislead the homoeopathic physician in the art of selecting the similimum.

Putting the assessment in the place of nosological diagnosis takes a different value if we attach a wider significance to it. The diagnostic problems that confront us today involve more than the naming of the maladies and recognition of their anatomical substrate; they include the making of pathological physiologic diagnosis,  the discovery of aetiologic factors, the determination of the series of events that have intervened between the action of causes and their later results (that is to say the detection of several links in the pathogenetic chain), the separation of constitutional from environmental factors In the origin of inadequacies of biological adjustments, the reactions of human persons, as a whole, to the stimulations in which they find themselves and the discovery of the physical, chemical, psychological and situational means that can be employed to gain and to maintain the highest possible level of vital efficiency of each person examined.  This represents a vast widening of our ideas of the functions of medical diagnosis. After all, is  said and done, we cannot in the selection of the”similimum,” ignore pathology or as a matter of fact, nosological diagnosis, for without it we deprive ourselves of some advantages that might be derived from pathological symptoms, which may be summed up as follows:

(1) Only by means of it we can know the symptoms that are common to the disease, and hence those that are peculiar to the patient.

(2) We also thereby know at certain stages of some diseases that no matter how similar the symptoms produced by certain remedies may appear to those of the patient, yet, owing to the superficial character of their action,  it is not possible for them to prove curative.

(3) Pathology enables us to decide when new symptoms arise and whether they are due to the natural progress of the disease or to the action of the remedy.

(4)  Pathology also warns us that it is dangerous to attempt to cure certain disease conditions, e.g.,  advanced phthisis or deeply seated abscesses or where foreign bodies are encysted near vital organs.

The intention of this monograph is:

1/. To know what is curable in our patients.

2/. To assess his symptoms for prescribing.

3/.To separate the symptoms ultimating from his disease from those that characterise his fight against it. (immune system, vital principle)

4/. To decide on ancillary therapy.

5/. In the interest of public health.

6/. To maintain the reputation of homoeopathy by showing the non-homoeopathic physician that we do not disregard his Values, but add a deeper insight to healing the patient.